< I Was On to Representative Joe Wilson | Main

On Labor Day night we lost one of our great dandies and a singular character, the artist Richard Merkin, who passed away at home in Croton-on-Hudson, New York. Merkin was a painter, an illustrator for The New Yorker for many years, a contributing editor to Vanity Fair, a columnist for GQ, a teacher at the Rhode Island School of Design, one of the great collectors of antique pornography, and one of the great flaneurs and boulevardiers of the late twentieth century. 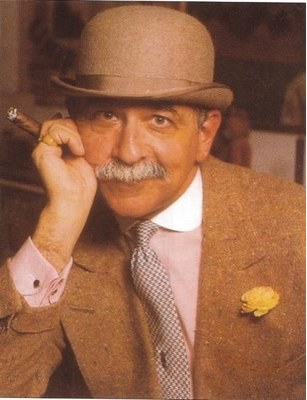 I met Merkin shortly after arriving in New York in the early seventies, through our mutual friend Jean-Paul Goude, and I found him almost intimidatingly charming and elegant. Merkin was a throwback, in terms of his sartorial splendor, but it was more than that. Merkin dressed almost as a revolutionary act, as if through ignoring the prevailing fashions he could challenge the cultural decline they expressed. Merkin adhered to a higher standard. He didn’t simply collect and wear old clothes, Merkin was a rebel in bespoke, designing his own garments, which he had tailored to his exacting specifications. Note the cuffs on his sleeves. He was a perfectionist to the smallest detail. 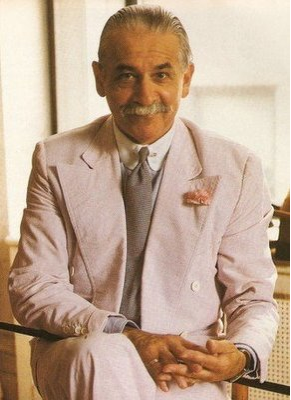 Richard Merkin was born in Brooklyn in 1938 and he held degrees from Syracuse and RISD (where he served on the faculty for more than forty years), but no degrees are given anywhere for the sort of learning Mr. Merkin attained. He was a polymath in the arts of the cultural substrata, an historian of the nexus that determines style. His distinctive work hangs in the collections of the Museum of Modern Art, the Whitney Museum, and the Smithsonian Institution. Merkin was very successful as an illustrator, with many book covers and New Yorker drawings to his credit. 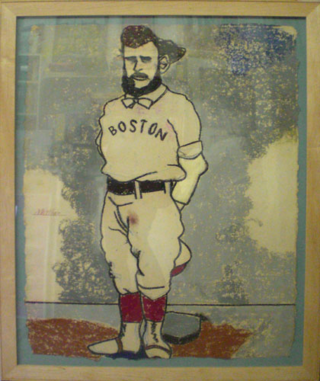 Merkin was also an enormously influential figure among his students and among younger artists, setting an example for the idea that one needn’t be a part of a movement or follow the trends, and that the most rewarding path was blazing one’s own. As a painter he had a most distinctive style—astutely colorful, romantic, and dreamy. 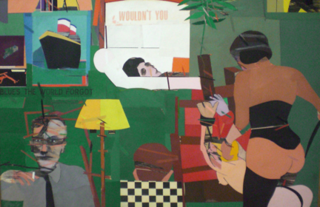 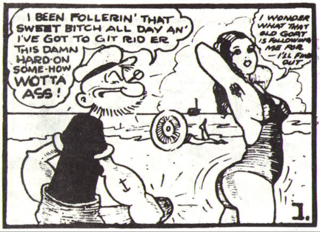 He illustrated Leagues Apart: The Men and Times of the Negro Baseball League, which a labor of love. Merkin was a huge baseball fan. In his later years he basically traded in his splendid tailored wardrobe for a casual style. I was shocked at first to see him at the Odeon, downtown, with his young protégé Duncan Hannah, dressed as if for a baseball game. But Merkin wasn’t dressed for a Yankees or Mets affair, but more like a 1948 baseball game, wearing a vintage silk barnstorming team jacket and a cap from one of the Negro League teams. 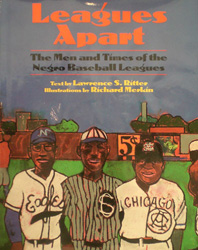 Merkin’s renunciation of his dandy stance was a major cultural event, at least in my eyes. What did it mean? It seemed like a sort of self-imposed exile. Merkin, for lack of broad acclaim in the art capital, had taken himself to the woodshed upstate, to paint in relative anonymity amongst the rustics. His paintings continued to sell. His collages seemed to get better and better, but one felt a certain bitteness or bittersweetness in him at not being recognized for the marvel he was and the rare and subtle spectacle that he presented. Had Merkin left to punish himself for failing to seize the high ground in time? Or was he punishing us by denying the city his irreplaceable example and company? Probably both.

Probably the best circulated image of Merkin is the cover of the Beatles' Sgt. Pepper album. He’s in the back row along with Aleister Crowley, Mae West, Lenny Bruce, Carl Jung, and Bob Dylan. That was the league he belonged in. But these times are slow to recognize greatness in art, dress, personality, or spirit.

Merkin passed in his sleep, perchance in a dream, and hopefully will dwell in the Isles of the Blest.