Tools of the Trade: Moleskine

Today, my calendar being almost too clear, I thought I’d clean up around my desk. The first target was the windowsill. I don’t like using a windowsill as a shelf, and the one next to my desk had become the worst sort, a jumble of miscellany, lost and found, unfiled documents, and stacks of blank books, notebooks, and tablets, some unused, some filled with notes and jot. As I cleared out this minor eyesore, which I blame entirely and probably unfairly on the poor performance of an assistant, I began to look through the notebooks. Ripping out pages here and there, as they irritated me, and reliving moments from the last few years. I was amazed by how many Moleskine notebooks I’ve accumulated, and amused by some of their contents. 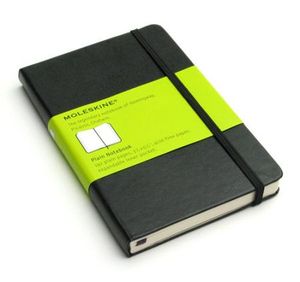 Moleskines are my favorite notebooks. They are well-made, from the paper to the hard binding, and they are closed by an elastic band and come with a placemarking ribbon. They come in black and red and in a variety of sizes. I have used lots of the journal size (5.25” x 8.25”), and I especially like the 3.5” x 5.5” reporter’s notebook that flips up instead of opening like a conventional book. I always get black. It’s a classic, very Clark Kent. Moleskine also make nice paper notebooks, city guides, planners, and watercolor books—a perennial favorite of chic bohemians. Moleskines were tools for the likes of Picasso and Hemingway. The original family business went bust in 1986, but it was revived in the next decade by the Milanese publishing company Modo & Modo—and today it’s one of the most popular accessories of the contemporary creatives, both genuine and wannabe. I never go anywhere without one and a Uni-ball vision pen, fine point, black. 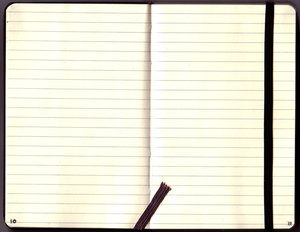 I have never been a diarist and I never will be, but I am a serious notebook user. What you’ll find in mine might appear abstract. Sometimes there is an actual handwritten essay, usually jotted in a moment of clarity away from the computer, but probably more significant are lists, names, ideas, and phrases.

Here are some jottings that I found scattered among the books.

I assume these are painting-title ideas, from my being a semi-regular panelist on Mark Kostabi’s television game show Title This:

“We fell in love at Hollywood Squares.”

“Tonight God has asked her to love me as a favor to Him.”

“If you were Van Gogh’s wife he would have cut off his whole head.”

“The non-representational pile of leaves.”

“Transmission loss has an inverse accrual of distortion gain.”

“My silence was the silence of ten men.”

“I Wanna Be Your Gerbil.”

“Revolt of the Sauce”

There’s a big chunk of one book devoted to notes I jotted at the last ready-to-wear shows in Milan and Paris—mostly in the dark, so they read like code and are skewed at an odd angle in a weird hand reminiscent of the webs researchers recorded after giving spiders LSD. I swear it was just the darkness, and maybe a little Champagne. 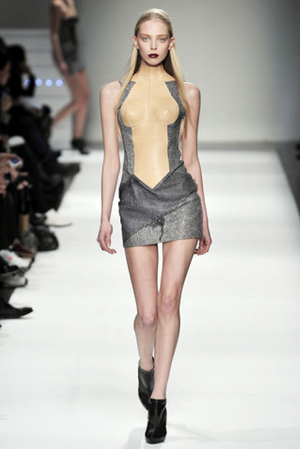 Notes from Maison Martin Margiela: "Bride stripped somewhat bare…perp walk leather jacket as veil…girl in a cloud in a planetarium…"

Roberto Cavalli: "Models should never be pilots. Half of them can’t find the end of the runway."

“There’s a brand of heroin in Harlem called Tommy Hilfiger.”

He’s not the only celebrity who’s been appropriated thus: 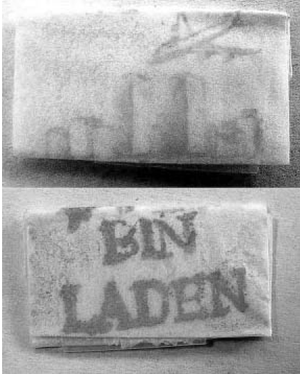 “Yesterday in the NY Times there was an article about a French Roquefort cheese farmer who was arrested for attacking a French McDonald's. Is cheese farmed?”

And then shards of poems or jokes:

“I was in fashion once, but I made bail.”

“The third ear is the first to hear.”

And quotes from what I’m reading:

“The goddesses that existed alongside the gods in primitive religions are in fact no longer within our emotional range,” he thought. “Any relationship we might have to such superhuman women would be masochistic.”—The Man Without Qualities, Pt. 2, p. 748

“In times to come when more is known, the word destiny will probably have acquired a stastistical meaning.”—The Man Without Qualities, Pt. 2, p. 783

“Bond mistrusted anyone who tied his tie with a Windsor knot. It showed too much vanity. It was often the mark of a cad.” Ch. 25, From Russia With Love.

And questions for interview subjects: "Is art all offense or is there defense? Do you believe in the Communion of Saints? Is the hand of God visible in the random? What does Wooly Bully mean?”

Questions for myself: “Whatever happened to philippics?”

Notes to self: “Get GQ to send me to world capitals.” 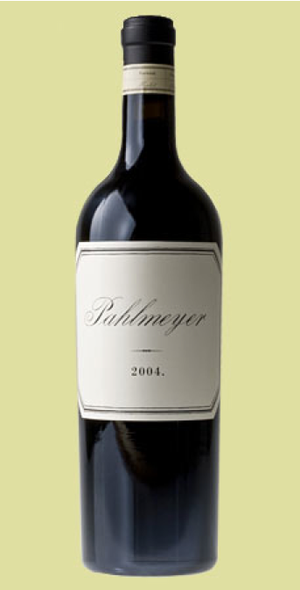 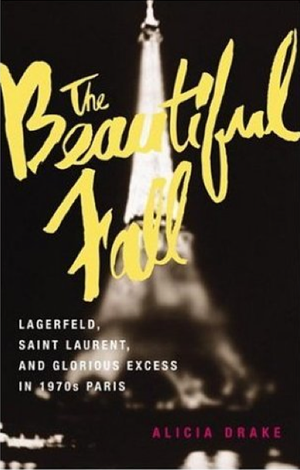 Notes to self: “Get umbrella back from Lapo, thank Mats Gustafson.”

Did I say this, or someone else? “Why be difficult when with a little extra effort you could be impossible.” I hope it was me. “Modernism is not a done deal.” I bet that was Dave Hickey, not me.

Novel title? The Moon and Sixpence a Word.

If you don’t have a notebook, where are you going to store this sort of stuff? The alternatives aren’t pretty. The archives from my days as a standup comedian are mostly torn pieces of paper, bar napkins, and coasters. And who knows how many comedic gems and pearls of wisdom have fallen by the wayside when I was not prepared to jot. And so, my fellow travelers on the highways of philosophy and the byways of wit, it pays to be prepared with archival quality receptacles for the treasures of observation and reflection.

One word of warning, however, and that is to fill in the "In case of loss please return to:" form on the flyleaf. I left one of my notebooks in a business-class seat pocket on a flight back from China and never got it back. Thanks United Airlines! Moleskine conveniently adds, "As a reward: $_________." I don't put a number in there, but simply "yes," or, "substantial." Why limit their imagination? My imagination has filled that notebook with parts of a novel, a screenplay, and ad copy lines suitable for almost any luxurious product.

As for rewards, I've always written "My undying gratitude plus postage" however that may be why I've never had a notebook returned.

I've always written "My undying gratitude plus postage". But perhaps that's why I've never had one returned.