When it comes to serious reading, I prefer hardcovers. Paperbacks don't look or feel as good, and often they're made from cheap acidic paper. Also, if you are mad at someone, you can throw a hardcover across the room without getting up from the sofa and make your point. And a good book, like a good movie, is something you will likely want to revisit.

The biggest problem with reading is finding time for it, and that's one of the reasons I love flying and lonely business travel to fine hotels. The tough thing is deciding how many books to take along. Especially if you're going on vacation. Being fundamentally impractical, though not stupid, I usually don't come back with more than two books I haven't touched. And when I do, it's often because when I got to wherever I was going I didn't want to read that book as much anymore. Like I schlepped Graham Greene's The Heart of the Matter to the Caribbean but, once there, I didn't want to read it (it was about a place even hotter than where I was, and I was hot enough). And sometimes you're going on a trip and you take along something serious that you feel like you should have read, like maybe The Peloponnesian War by Thucydides. I can't tell you how many times I've packed those little Penguin Classics, only to find myself dozing off. For successful reading vacations you need books that fit with the fantasy of where you're going. 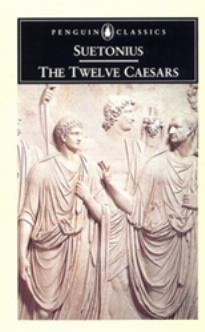 Ancient history is wonderfully diverting. I am particularly fond of Suetonius's The Twelve Caesars, translated by Robert Graves, which documents the lives of the twelve Roman emperors who ruled during the second century, from Julius Caesar, who was murdered, to Domitian, who was also murdered. Most of the rest died violently: Caligula (assassinated by his guards); Claudius (poisoned, probably by his wife); Nero (a suicide before he could be arrested); Otho (a suicide after he discovered a plot against him); Vitellius (killed by a mob); Titus (poisoned). It's great stuff, and I find myself reading it again and again. It certainly makes the presidencies I have experienced—Kennedy, Johnson, Nixon, Reagan, Clinton, and the Bushs—seem somewhat less lurid. 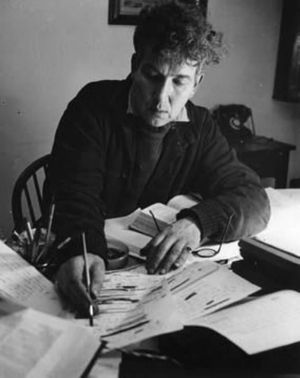 One of my favorite writers to take on vacation is Robert Graves, a distinguished poet and scholar who also managed to write novels you just can't put down. My favorite is probably his two-part epic, I, Claudius, and Claudius the God and His Wife Messalina, which is written in the first person as if by Claudius himself, and which served as the model for the wonderful 1976 BBC miniseries I, Claudius, which is available on DVD. Derek Jacobi is fantastic as Claudius, Sian Phillips (Mrs. Peter O’Toole) is amazing as the evil Livia, widow of Augustus, and John Hurt is a Caligula that will almost make you forget Malcolm McDowell. I am currently in a rereading of I, Claudius which will probably be accompanied by a rerun of the whole series. 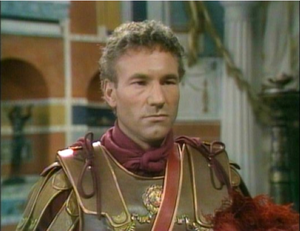 It’s Patrick Stewart with hair, as Sejanus in the BBC’s series I, Claudius.

Graves was a glamorous figure, who lived in Mallorca and was devoted to the revival of goddess worship, and his scholarly study of that increasingly popular idea, The White Goddess, is a classic. Appropriately, he was very good friends with Ava Gardner. And one of his more diverting novels, Homer’s Daughter, is devoted to the thesis that The Odyssey was not actually written by Homer but by a Greek woman living in Sicily when that region was known as Magna Grecia. It’s much more action-packed than it sounds. 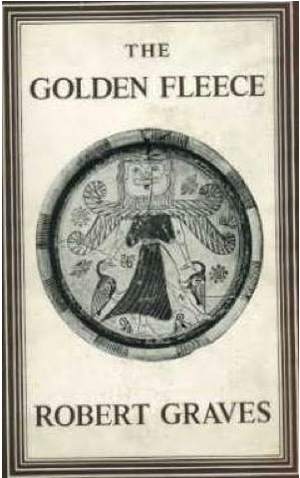 For classical action you can’t beat Hercules My Shipmate or The Golden Fleece, which treats the story of Jason and the Argonauts as historical fact—and finds Hercules, who would wind up a god, the most interesting of the Argo’s crew on its mission to recover the Golden Fleece. 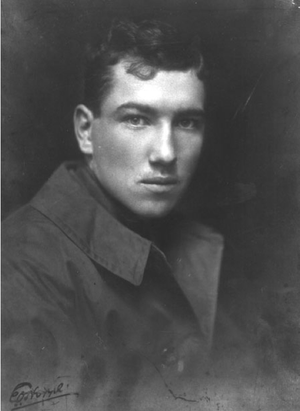 Graves’s 1938 novel Count Belisarius is also a terrific adventure, being the story of one of the great military geniuses (he served the Emperor Justinian in Byzantium in the sixth century) expanding the empire almost by half, taking Carthage and seizing Sicily and Italy back from the Goths. This novel is rather novel in that it is written from the POV of a eunuch in service to the general’s rather monstrous wife, Antonia. It’s a page-turner that is as educational as it is exciting.

Once you’ve gotten through Graves—and that’s a serious task, what with King Jesus, a fantastic reconstruction of a historical Jesus (Mel Gibson, eat your heart out, or let the Mayans do it for you); Sergeant Lamb of the Ninth, a stunning evocation of the American Revolution; and The Story of Marie Powell: Wife to Mr. Milton (another exquisitely lively rendering of a time long gone)—you can always let Mr. Gore Vidal pick up the thread.

But that’s probably another entry.