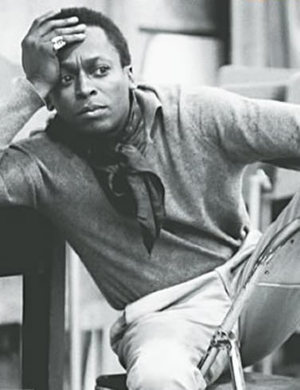 Genres are the enemy. Especially in music. They lead to stupid radio formats and talented musicians repeating the same old same old. Creativity is often found in the seeming collision of genres.

Miles Davis pioneered what is called fusion, mixing rock, R&B, and jazz forms. This part of Miles's work has been derided by the likes of Stanley Crouch and Wynton Marsalis, but I believe the best of it holds up to the more universally acclaimed Kind of Blue and Miles’s cool-school breakthroughs with the likes of Gil Evans. Miles was inspired by musicians like James Brown, Sly Stone, and Jimi Hendrix, and listening to In a Silent Way, Bitches Brew, Jack Johnson, or On the Corner, you can get a real wake-up call from the seventies.

Fusion, however, got a bad name because the imitators could never come close to capturing the accomplishments of that small band of pioneers who worked the space between jazz and popular forms—like Miles, Tony Williams, Weather Report, Donald Byrd, Larry Coryell, and John McLaughlin. 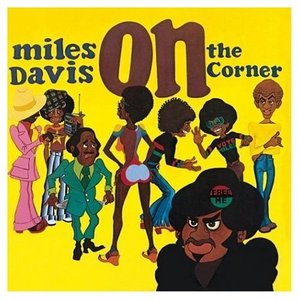 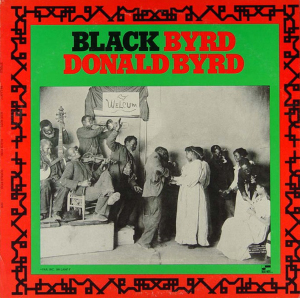 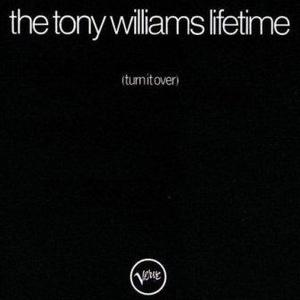 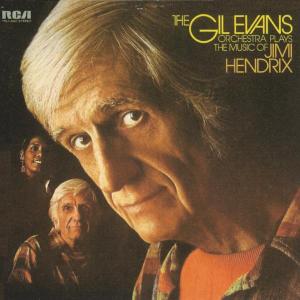 Not only was Miles Davis listening to Hendrix, Hendrix was listening back. One of the projects unrealized because of his death was a collaboration with Gil Evans, the jazz arranger best known for his collaborations with Miles Davis. But Evans took some of the ideas he had for the collaboration and made an extraordinary album called The Gil Evans Orchestra Plays the Music of Jimi Hendrix. Check this out:

Gil Evans had an apartment on 52nd Street in Manhattan during the time when that was the world headquarters for jazz, and between sets the musicians playing the various clubs would drift over to Evans’s place to smoke weed and jam. Evans intuitively grasped the possibilities of mixing things up, and his collaborations with Miles were about taking jazz into new territory. In Sketches of Spain that territory was the music of the Iberian peninsula, particularly the Spanish folk tradition, but also Spanish classical composition and even ballet. 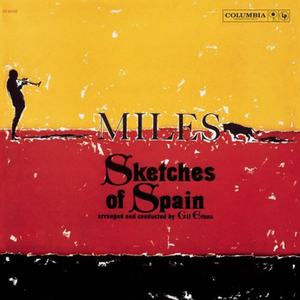 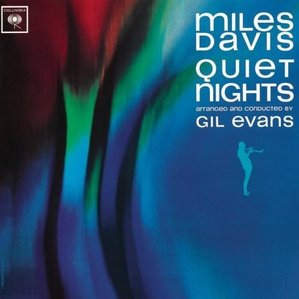 In Quiet Nights, Miles and Gil headed for South America, giving us Davis’s take on the bossa nova sound. It has been blasted by critics, but most of them are probably retired now, and I find the soft and lush arrangements and the extraordinary musicianship remarkably contemporary. This music was made in the early sixties (the tapes had been sitting around for some time before the 1963 release). Today you can see this as the predecessor to the extraordinary and revolutionary space music that Davis introduced with the breakthrough album In a Silent Way in 1969. 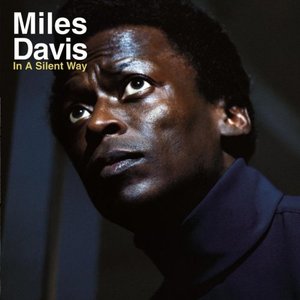 This was the most influential record of its time. Hated by many, it got the fusion bandwagon rolling. But don’t blame Miles that thousands of inferior musicians took his idea into places worse than nowhere. Gil Evans was once asked what music had influenced him most and he replied, “bad music.”

The best of Miles’s electric albums still sound like the future.

I don’t like to think of music as progressive. It’s not science. But it is evolutionary, and the new bag that Miles fashioned with musicians like John McLaughlin, Joe Zawinul, Herbie Hancock, Wayne Shorter, Jack DeJohnette, Chick Corea, Airto Morera, and Mtume still stands today as an unsurpassed achievement—not just crossing boundaries but transcending them.