When something in art or music is uncategorizable, that’s usually a good thing. It suggests unexplored territory has been reached by thinking outside the box, or the cube, or the envelope. It means it’s not part of a movement, which is usually composed of a few interesting explorers and lots of colorfully dressed imitators. Invention leads to convention, which leads to formula. Which is why you see people today dressed like hippies (original about 42 years ago) or punks (original about 32 years ago.) But all this is not to say that you can’t be creative within a tradition—or at least starting within one and working your way out of it. 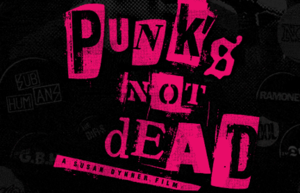 In some ways originality in our culture is forced, because of the funny ideas we have about modernism, and the idea that there is such a thing as “progress” in the visual arts or in music. Such beliefs should be confined to science (and even there with strict provisos involving the unintended consequences of progress). (“One step forward, two step forward inna Babylon,” as Max Romeo sang.) And then there’s the idea of progress that is spurred on by the profit motive. Musicians would avoid repeating perfect extant blues progressions, which probably come from old Africa, gratuitously altering them so they could make “original music” and collect the writing royalties. And so the magic got diluted.

But sometimes someone comes along who knows how to take a folk form and evolve it for the times, like what Jimi Hendrix did with the blues. His pop songs are fantastic, of course, but what he did in the direct line of Robert Johnson is astounding. I love the compilation of his blues tracks, appropriately titled “Blues,” which is available on CD, iTunes, and Amazon MP3 download. It expresses how music flows, from a place that is literally prehistoric, into the future through the musical magician in touch with his senses. 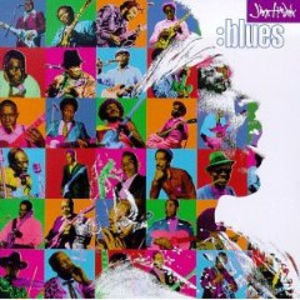 Much of the best of rock has involved English guys discovering Chicago Blues and R&B via Stax, Motown, etc. The Rolling Stones changed the world by mixing up Chuck Berry, Howlin’ Wolf, and Don Covay with chamber music, raga, and music hall. The Stones weren’t copyists. When they took something, they found ways to make it their own.