< GQ Test Drive: The Porsche Panamera | Main | Read This Book: 'Both Ways Is the Only Way I Want It,' by Maile Meloy >

A Day at the Derby

Some things you just have to learn the hard way. Take, for instance, the importance of hubcaps on a Pinewood Derby car. Without those little plastic holders, the wheels will jettison from the body of your handmade vehicle, reducing your father/son labor-of-love to a heap of embarrassment-coated kindling. That's exactly what happened to me back in my Scouting days, so when the Los Angeles men's store Secret Service and the west coast blog A Time to Get announced their own Pinewood Derby, I knew it was my chance to reclaim my lost racing dignity. 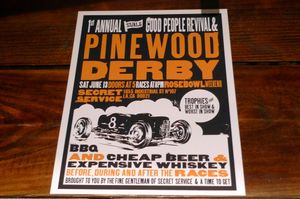 Being a little crazy, and someone more than a little obsessed with a certain Milwaukee brew, I knew exactly how my car should be designed. While technically being outside the rules, the judges couldn't help but approve an entrant bearing what I referred to as a "built-in celebratory device." 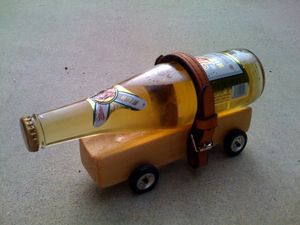 The competition proved to be fierce, with some participants clearly paying for wind-tunnel testing time and black-market, friction-fighting lubricants from government defense contractors. The west coast folks at Steven Alan even made a little branded Mini Cooper for the event. 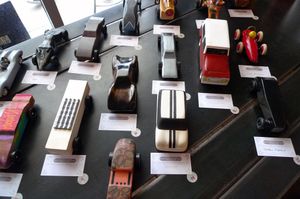 In the end, races were run, trophies were handed out, and, in one gentleman's case (thankfully not mine), hubcaps were forgotten. But like the beers (maybe that's what the Boy Scouts are missing?), the good times flowed, and there's always a chance for redemption at next year's Pinewood Derby.—michael williams 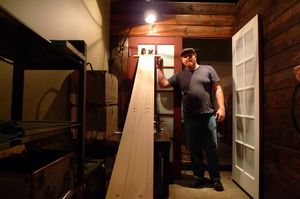 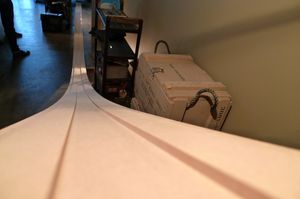 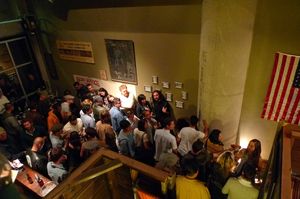 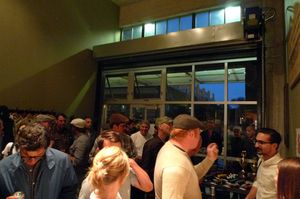 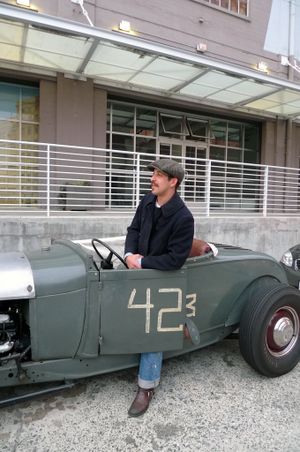 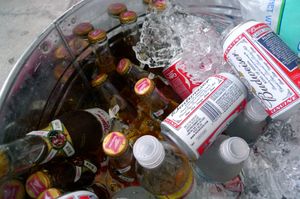 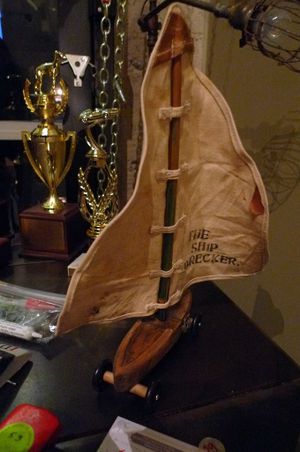