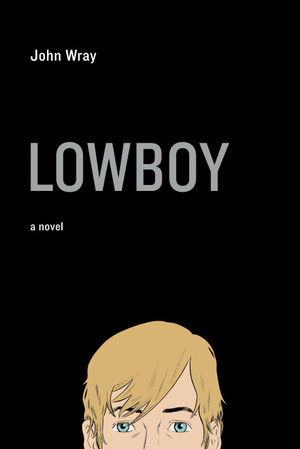 It's clear from word one that Lowboy was written by a musician. This virtuosic novel about a 16-year-old paranoid schizophrenic on the loose in the New York City subway system is a masterpiece of aural description—the city's heartbeat expressed in the clicking and cross-switching of the underground rails, the hiss of a breaking train. But it's more than just a score for subterranean living. John Wray, the former frontman of indie-rock outfit Marmalade (among others), has written a fast-paced thriller (will they find the boy before he hurts someone?) that holds a fun-house mirror up to the culture, producing an off-kilter meditation on urban malaise, climate change, and pharmacology. This is Holden Caulfield cast adrift in the seamier reaches of Bloomberg's metropolis.—laurence lowe